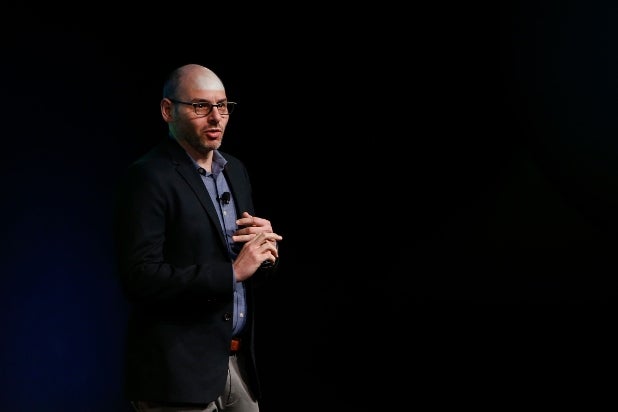 His departure marks the end of a 12-year stint at Discovery, having served in his most recent role for four of those years.

He moved into the role of GM at Science Channel from fellow Discovery-owned network Destination America in 2015.

He first joined Discovery in 2007 as vice president of development for Animal Planet. There, he was in charge of creating series and stunts aimed at moving the network from a niche animal channel to a broader entertainment destination. At Animal Planet, his series included “Finding Bigfoot,” “Call of the Wildman,” “Gator Boys,” and “Pitbulls and Parolees.”

Before moving to Science Channel, he served as senior vice president of content strategy at Destination America, where he oversaw the development, production and launch of series like “BBQ Pitmasters,” “Hillbilly Blood,” “EPIC,” “Buying Alaska,” “A Haunting,” “Monsters & Mysteries in America,” “United States of Bacon” and also “King of Thrones,” “Mountain Monsters,” “Buying the Bayou” and “Last Call Food Brawl.”

He was then promoted to GM of Destination America, where he led all business strategy, programming, development, production, and promotion for the network. That was his second most recent role before becoming GM of Science Channel.

Prior to working at Discovery, Etkind was the senior director of historical programming at History Channel, and before that, he was president of Pinball Productions, where he produced content for Discovery Channel, Animal Planet and History Channel. Even before Pinball, he was a staff producer for the PBS series “Scientific American Frontiers with Alan Alda.”