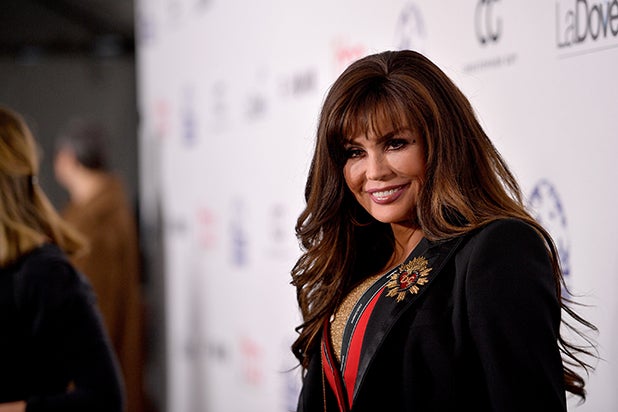 Marie Osmond is finally taking the “guest” off her hosting duties for “The Talk.”

The CBS daytime talkshow announced Tuesday that Osmond will be a full-time host for the show’s 10th season this fall, replacing the departing Sara Gilbert. Osmond has guest-hosted the show more than 40 times over its nine-year run.

“It is such a joy for me to be joining ‘The Talk’ in September. After guest co-hosting and appearing as a guest on the show throughout the years, I am thrilled to now call this my day job,” Osmond said. “I look forward to working with Sharon, Sheryl, Eve and Carrie Ann, who are such smart, strong, talented women whom I immensely respect. I cannot wait to share this exciting new chapter with the viewers and the CBS family.”

Last month, Gilbert said she would leave the show at the end of this season. The star of “The Conners” co-created the CBS daytime talk show, which launched in 2010.

“This is hard to do and something… that I have been struggling with for a while and going back and forth, but I have decided that it’s time for me to leave the show,” Gilbert said. Between “The Talk” and “The Conners” — which she also executives produces — as well as some new opportunities, Gilbert explained that her “life was slightly out of balance.”