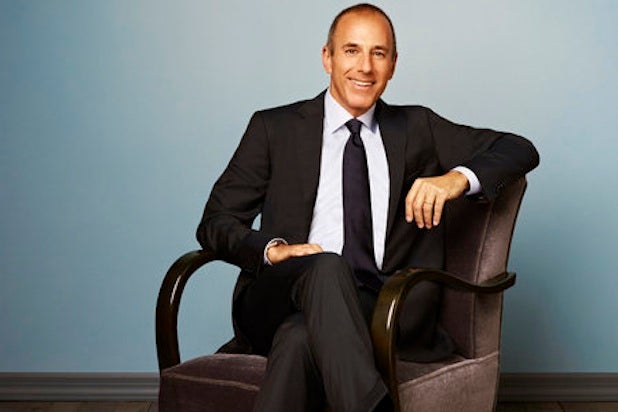 Produced by the NBC News division, “Going for Gold” features interviews with several of this year’s Globes nominees.

The Golden Globe Awards airs Sunday at 8/7c on NBC.