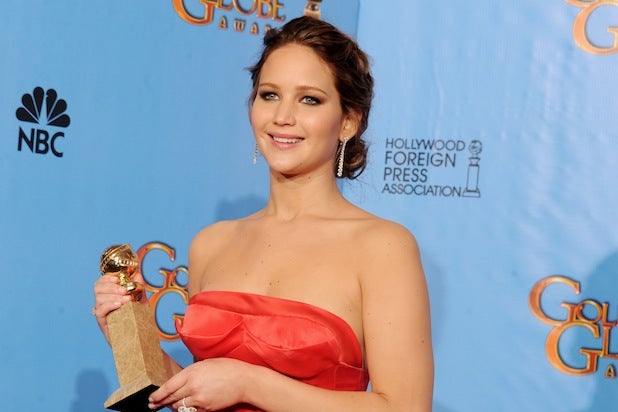 Tina Fey and Amy Poehler will return to host the show, which begins at 5 p.m. PT. NBC will telecast live, and begin its coverage with a 4 p.m. pre-show.