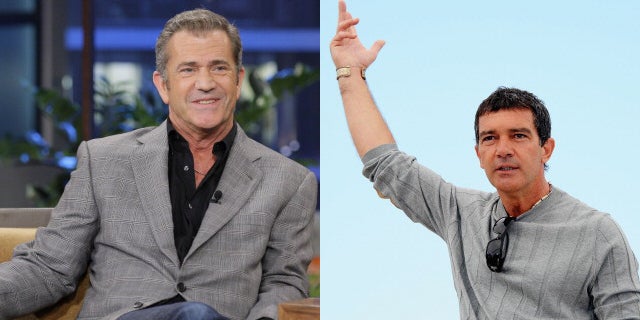 Mel Gibson who was previously “rumored” as considered for "Expendables 3" is now confirmed for the film, a Sylvester Stallone representative told TheWrap.

Stallone and Banderas worked well together in "Assassins," the rep said, qouting Stallone: "Antonio is a consummate actor and a gentleman."

Stallone has aired grievances with fellow "Expendables 2" cast member Bruce Willis, calling him "greedy and lazy" on Twitter. While Stallone tweeted that Willis is out of the third one, Lionsgate CEO Jon Feltheimer implied to analysts on Friday that it's too early to be certain.

Harrison Ford was announced as being in for number three, though his role remains unknown.