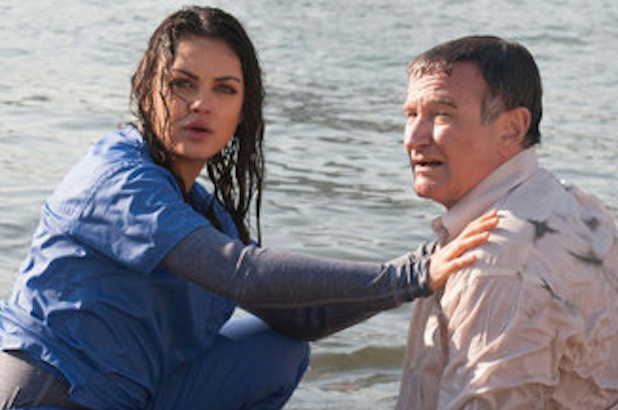 Williams stars a perpetually upset New Yorker who’s misdiagnosed with a brain aneurysm and told he has only 90 minutes to live by a doctor (Kunis). As he runs around New York trying to make amends with friends and family, the doctor tries to track him down.

Daniel Taplitz wrote the script, which is based on the film “The 92 Minutes of Mr. Baum.”

Lionsgate will give the film a limited theatrical release on May 23, when it will also be made available on VOD.