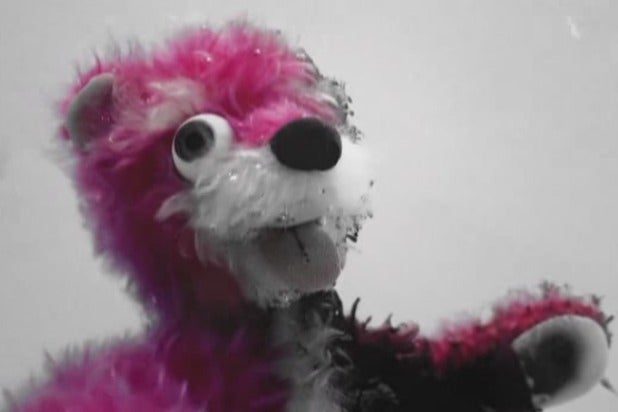 Miley Cyrus doesn’t really get why people get offended by her behavior — but not, say, by “Breaking Bad.”

“America is just so weird in what they think is right and wrong,” the singer told Rolling Stone. “Like, I was watching ‘Breaking Bad’ the other day, and they were cooking meth. I could literally cook meth because of that show. It’s a how-to. And then they bleeped out the word ‘f—.’ And I’m like, really? They killed a guy, and disintegrated his body in acid, but you’re not allowed to say ‘f—‘? It’s like when they bleeped ‘molly’ at the VMAs. Look what I’m doing up here right now, and you’re going to bleep out ‘molly’? Whatever.”

Also read: How ‘Breaking Bad’ Made a Dying Boy’s Wish Come True (and Scored a Brilliant Cameo, Too)

OK, couple things. First, who are “they”? Also, no one could learn to cook any kind of decent meth from watching “Breaking Bad.” If it were that easy, would I be writing stories like this for a living?

But Miley does have a point. Walter White also likes running around in his underwear. And he also has a thing for bears. In his defense, though, he keeps his underwear-flashing and bear-love separate. As far as we know. And he doesn’t do that upsetting Michael Jordan thing with his tongue.

And by the way, Ms. Cyrus. “Breaking Bad” doesn’t think much of you, either: