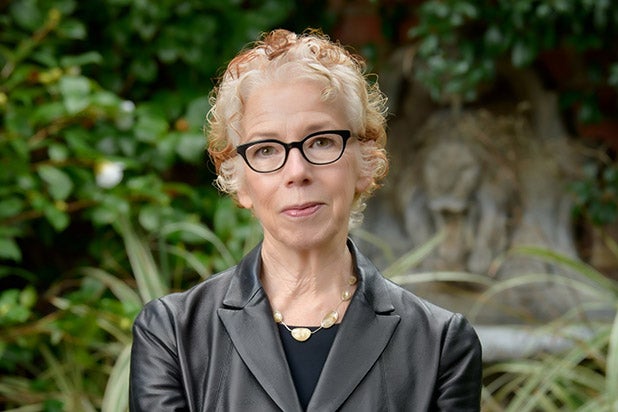 The agreement will see Kanter, via her Available Light Productions banner, develop and produce new animated and live-action kids and family content for Netflix, including both films and series.

Kanter exited Disney last month after a 20-year run, most recently serving as executive vice president of content and creative strategy at Disney Channels Worldwide. Kanter is credited with launching the Disney Junior brand and shepherding series such as “Doc McStuffins,” “Sofia the First” and “Elena of Avalor.”

Kanter announced plans to step down from her position at Disney last April.

“Throughout my career I’ve challenged myself to think differently, imagine bigger and aim higher,” Kanter said in a statement. “I am delighted at this opportunity to partner with the innovative creators and executive team at Netflix who value those same aspirations, and I look forward to working with them to create new stories that will inspire the minds and touch the hearts of kids and families everywhere.”

“We want Netflix to be the home of the world’s best storytellers and creative visionaries, and few embody that more than Nancy Kanter,” Melissa Cobb, vice president of original animation at Netflix, added. “She’s already made a lasting impact on a generation of kids — creating opportunities to see their lives on screen and inspiring them to feel connected to something bigger than themselves. We can’t wait for her to bring new stories to life at Netflix and continue to entertain and inspire audiences around the world.”