The ratings may not be so great at NBC’s broadcast network, but its cable properties are seeing ratings soar.

At Bravo, the third season of "The Millionaire Matchmaker" saw a double-digit increase from the second-season bow, becoming the series’ highest-rated premiere in all demographics, according to Nielsen. 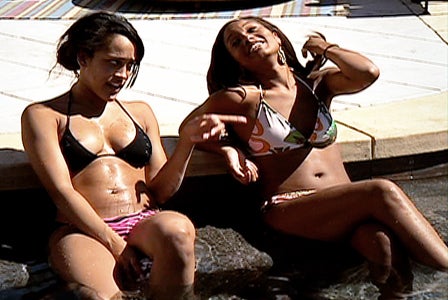 Halfway through its fourth season, the Bunim-Murray production became Oxygen’s most-watched telecast among all key demos.

The show has been renewed for a fifth season and, for the first time, will leave Los Angeles for Miami.

Bunim-Murray, in search of local flavor, will hold a casting call on Saturday, Jan. 23, in Miami at Gordon Biersch from 11am-5pm.

“Every time Bunim-Murray Productions has taken a series to Miami, we’ve been embraced by the city and its people and had huge ratings, so we’re excited about bringing yet another series to the city,” said Jon Murray, executive producer and Bunim-Murray chairman, in a statement.

Both Bravo and Oxygen are program services of NBC Universal Cable Entertainment. 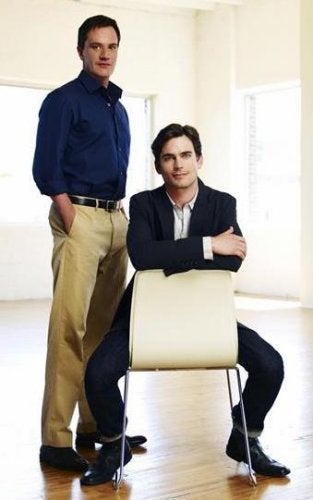 UPDATED: Another NBCU-owned cable outlet, USA Network, got good news with the winter premiere of its freshman series "White Collar" on Tuesday at 10 p.m. The show, which returned with the second half of its first season, delivered series-high ratings among adults 18-49 and the series’ second-best score among adults 25-54. It ranked as the top program of the day on cable and beating many shows on broadcast TV.

Tuesday brought USA’s best performance for persons 25-54 in the Tuesday timeslot in more than five years.

The show’s winter-season premiere had the high-rated network premiere of “The Bourne Ultimatum" as a lead-in.