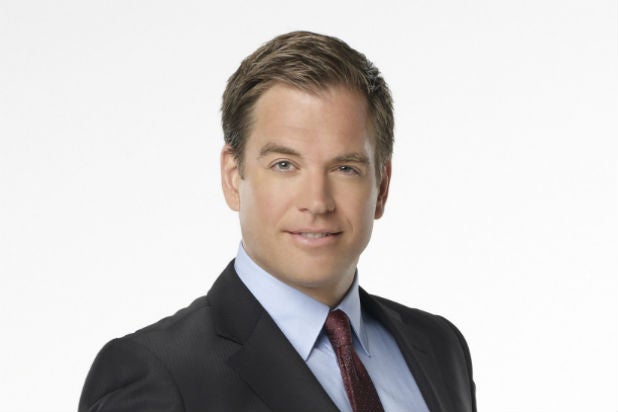 Former “NCIS” star Michael Weatherly has been cast as the lead in the CBS pilot “Bull,” TheWrap has learned.

Weatherly will play Dr. Bull, the head of a company that analyzes juries to help develop defense strategies. He is described as having a physicality and feral intelligence that make him magnetic to women, and a bruising candor. The series will be based on the life of Dr. Phil McGraw.

In January, Weatherly confirmed that he would leave the long-running CBS series “NCIS” after 13 seasons of playing Special Agent Tony DiNozzo.

“DiNozzo is a wonderful, quixotic character & I couldn’t have had more fun playing him over the past 13 seasons,” Weatherly wrote at the time.

Before his stint on “NCIS,” Weatherly starred as Logan in the Fox series “Dark Angel,” which was an early starring vehicle for Jessica Alba.