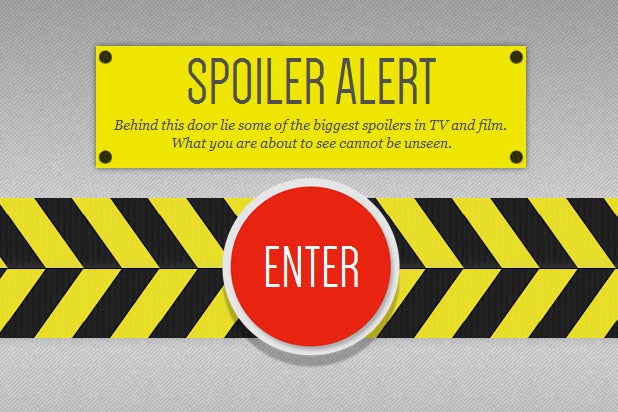 Hide your eyes, spoiler-phobes, Netflix has set up a new website designed exclusively to push all your buttons. For those who love spoilers, though, this place is just for you.

Spoilers, of course, are par for the course for the streaming service, which drops whole seasons of shows onto viewers’ laps at once, allowing no set schedule for reasonable spoiler drop zones. And they are embracing it.

The new website, under the heading “Living With Spoilers,” has a quiz for spoiler-droppers to figure out your spoiler personality. Are you a clueless spoiler, who drops spoilers unintentionally in mixed company? Or perhaps you’re a power spoiler, who needs the world to know how in the know you are? Now there’s a place to finally find out.

There are also polls on which spoilers should be considered public domain — to be shared freely — and which should be held out for a while longer.

And the pièce de résistance is the “Spoil Yourself” section, which contains randomized clips of some of film and TV’s biggest spoiler-filled scenes.

The section bears an ominous but totally appropriate warning: “Behind this door lie some of the biggest spoilers in TV and film. What you are about to see cannot be unseen.”