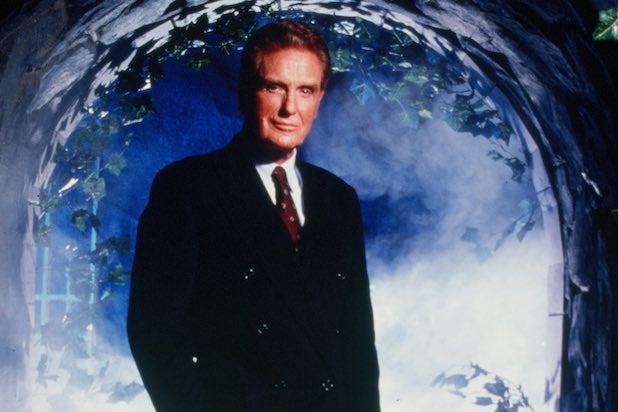 Netflix is bringing back the true crime/paranormal series “Unsolved Mysteries.”

Per Netflix, this modern take on the classic series will maintain the chilling feeling viewers loved about the original, while also telling the stories through the lens of a premium Netflix documentary series. Each episode will focus on one mystery and once again will look to viewers to help aid investigators in closing the book on long outstanding cases. It will run for 12 episodes.

Originally hosted by Robert Stack, the series documented cold cases and other paranormal phenomena. Beginning in 1987 with a series of seven specials with Stack, Raymond Burr and Karl Malden all hosting, NBC picked it up as a full series in 1988, where it ran until 1997. The show moved to CBS for its 10th season, and Virginia Madsen was brought in as Stack’s co-host during season 11, before being canceled in 1999. Lifetime then picked it up in 2000, where it ran until 2002.

It was briefly revived by Spike TV in 2008 and aired until 2010, with Dennis Farina taking over hosting duties, since Stack died in 2003. In total, the series aired more than 500 episodes.

It’s the latest true-crime series for Netflix, which already has “Making a Murderer,” “Evil Genius,” “The Staircase” and its upcoming Ted Bundy doc, “Conversations With a Killer: The Ted Bundy Tapes.”