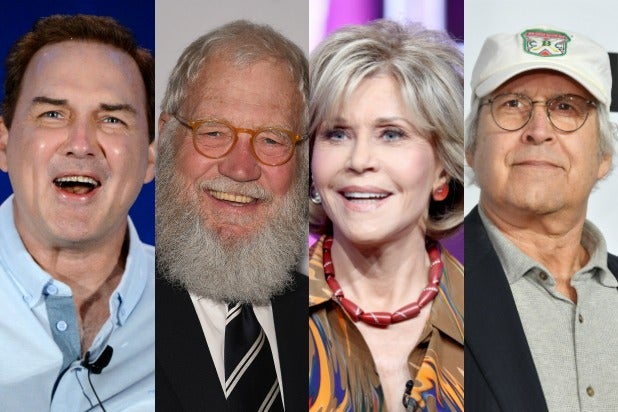 Norm MacDonald has a show… and a guest list.

All 10 episodes of the series will drop on Netflix on Friday, Sept. 14, it was also announced Tuesday.

The show, which features the “SNL” alum’s sidekick Adam Eget, and one celebrity guest per episode. According to Netflix’s description, it will consist of “great and unexpected conversation, jokes and a behind-the-scenes look at Norm’s world.”

MacDonald will co-showrun and executive produce the new Netflix show with Lori Jo Hoekstra. K.P. Anderson and Daniel Kellison will also serve as executive producers. David Letterman — who has his own Netflix talk show — is a creative partner.

It is produced under MacDonald’s production banner, Anchor Spud Productions, along with Pygmy Wolf Productions in association with Lionsgate Television.