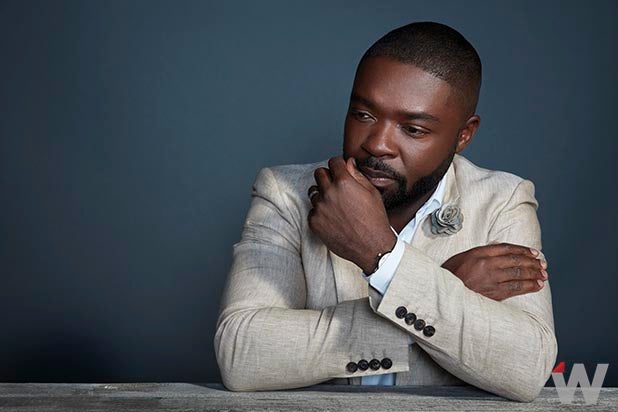 While he said that Abrams would “take a gun to my head” if he revealed any spoilers from the film that has been largely cloaked in mystery, the “Queen of Katwe” and “Selma” actor did hint at its grandiosity.

“Every single day we were on that set we were agog with the inventiveness and innovation, between the technology, the story and the audacity of what we were trying to accomplish,” Oyelowo told TheWrap on Thursday.

Directed by Julis Onah (“The Girl Is in Trouble”), we recently learned that “God Particle” is about a team of astronauts who make a “shocking discovery” and end up fighting for survival in what is described as an altered reality.

Oyelowo is a lead — and likely one of the astronauts, though he wouldn’t confirm what role he is playing. The actor also appeared in Christopher Nolan’s “Interstellar,” and we couldn’t help but draw a connection — seeing as both sci-fi films involve another plane of existence.

“I don’t make a ton of movies like that — not necessarily by choice,” he added, noting how impressed he was with Onah and Abrams as “the brain trusts” of the film.

Oyelowo also praised Abrams for being at the forefront of change toward more diversity in Hollywood. “Myself and Gugu Mbatha-Raw are front and center of that movie. You saw J.J. do that with John Boyega and Daisy Ridley in ‘Star Wars’ – with a black actor and a young female actor. He has taken it upon himself to be the change that he now wants to see.”