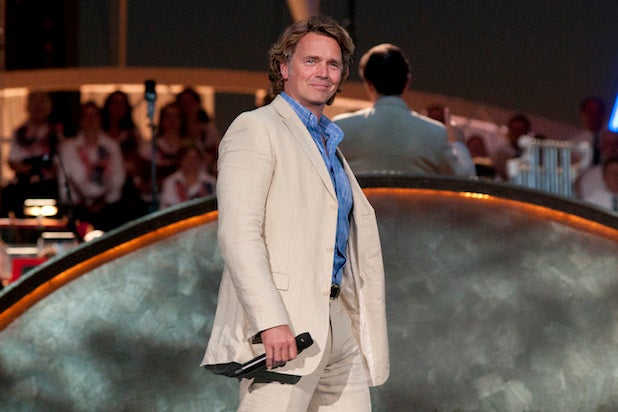 Former “Dukes of Hazzard” star John Schneider, who was released from jail on Tuesday in Los Angeles after failing to pay alimony to his ex-wife, said he didn’t get a fair shake in court due to “a bias against conservatives, Republicans, in Hollywood.”

After serving five hours of his three-day sentence, Schneider hopped on the phone with Fox News.”[Within the] court system, I was treated like I was guilty until proven innocent, like a second-class citizen,” he said. “I do think there’s a bias against conservatives, Republicans, in Hollywood, but I think if you let that alter how you are, then I question how you are,” he said. “If you believe it, speak it, live it.”

Schneider said that he voted for Donald Trump in the 2016 election and argued that conservatives in Hollywood should do more to publicize their views.

He also suggested that people have a responsibility to support the president regardless of whether or not they voted for him in the election.

“I supported the last president [even though] I didn’t vote for him, but I supported him because I believe that’s my duty as a United States citizen,” he said. “The difference here is that I did vote [for Trump] and I don’t mind people knowing that.”

Despite his allusion that he was incarcerated due to bias against his political beliefs, Schneider spoke positively of the prison guards he encountered during his brief stint in  jail.

“I never saw anything but people being treated with respect with dignity and with humor, which really surprised me, and whatever authority they needed to show in order to keep everybody safe,” he said, adding that he was “so very impressed with every aspect of the penal system.”

Schneider and his ex Elvira Castle have been estranged since she filed for divorce in 2014 after more than 20 years of marriage. They have three adult children, two of whom are from Castle’s previous marriage. The actor is best-known for his role as Bo Duke on the hit series from 1979 to 1985, as well as in several revivals in the early 2000s.

On Tuesday, Schneider told Fox News that he was unable to pay his alimony due to high levels of debt and difficult financial times, and argued that the justice system supports those who feel entitled to receive money without working.