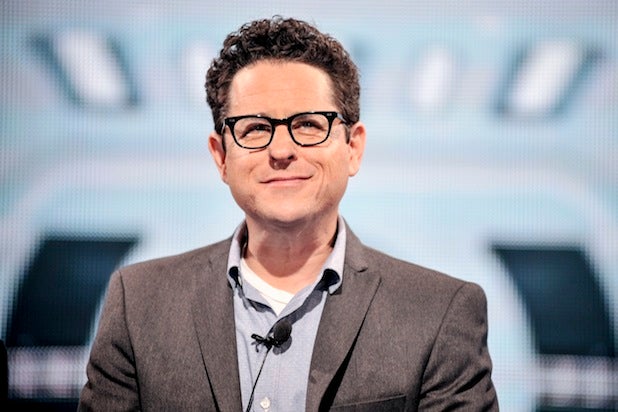 “Through unrivaled imagination, talent and skill, J.J. has consistently entertained audiences around the world with his unique and creative approach to storytelling,” said Brad Grey, chairman and CEO of Paramount Pictures. “Paramount takes an incredible amount of pride in our longtime partnership with J.J. and the entire Bad Robot team, and we look forward to being their home for many more years to come.”

“I am so grateful to Brad Grey and all of Paramount for giving Bad Robot such a supportive, creative, and collaborative home,” said Abrams. “The whole Bad Robot Team looks forward to the coming years with our most excellent partners.”

Bad Robot is currently shooting “Mission: Impossible V” with Christopher McQuarrie directing and Tom Cruise returning in his starring role as well as producing. The tentpole is being co-financed by Skydance Productions and will be released on July 31, 2015.

Bad Robot is also in post-production on “The Cellar,” a thriller starring Mary Elizabeth Winstead and John Goodman. The next “Star Trek” film, produced by Bad Robot and directed by Justin Lin, is currently in pre-production and is scheduled to begin filming this summer for release in July 2016.

Bad Robot and Paramount’s first-look partnership began in 2006. The company’s most recent blockbuster with Paramount was 2013’s “Star Trek Into Darkness.” The film, produced by Bad Robot and co-financed by Skydance Productions, grossed more than $450 million worldwide.