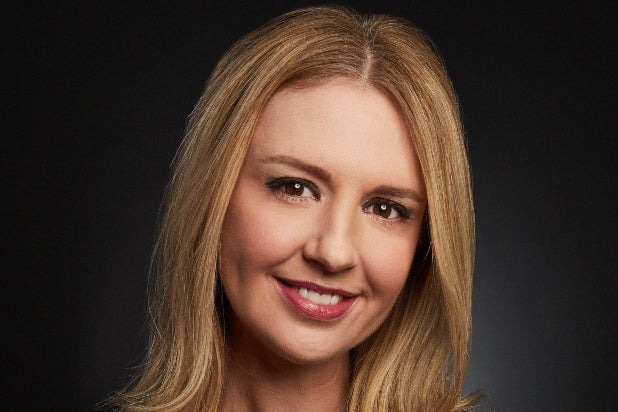 Ruggiero’s new position will involve leading the scripted development team and overseeing all scripted programming for the network, from development through production. She will be responsible for “devising a competitive and innovative development strategy to further embrace the legacy of the Paramount brand name and provide the network’s audience with TV as exciting as the movies,” according to the network.

Ruggiero most recently served as vice president of scripted original series. She’s been at Viacom since 2015, and will continue to be based out of Viacom’s Hollywood offices. During her time at Paramount Network, she’s served as an executive in charge of production for ‘Yellowstone,’ the network’s top-performing show, as well as “WACO,” the limited series about David Koresh’s Branch Davidian compound in Waco, Texas.

“Lauren is a brilliant executive who has been instrumental in building Paramount Network as a home for powerful storytelling, exemplified by our brand-defining hit, ‘Yellowstone.’ Together with the series’ immensely talented creators, cast and crew, she has helped make it the biggest success on television across the past two summers and I look forward to her continued success across our growing and impressive scripted slate,” Cox said.