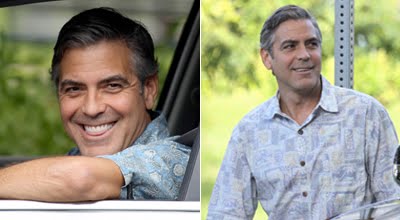 Alexander Payne’s "The Descendants" has picked up an eclectic supporting cast for star George Clooney.

They are Matthew Lillard, Judy Greer, Beau Bridges and Robert Forster, who join Fox Searchlight’s adaptation of Kaui Hart Hemmings’ novel, according to The Hollywood Reporter.

Clooney stars in the film as a wealthy Hawaiian family man who takes his daughters on a road trip to find the man with whom his critically-injured wife has been having an affair.

Payne last directed one of the better segments of the anthology film "Paris je t’aime" but he hasn’t directed a full-length feature since "Sideways" in 2004. "The Descendants" started shooting last week in Hawaii, with an eye towards a late 2010 release.

For more about the plot of the film, check out The Playlist’s November ’09 review of Nat Faxon and Jim Rash’s screenplay.