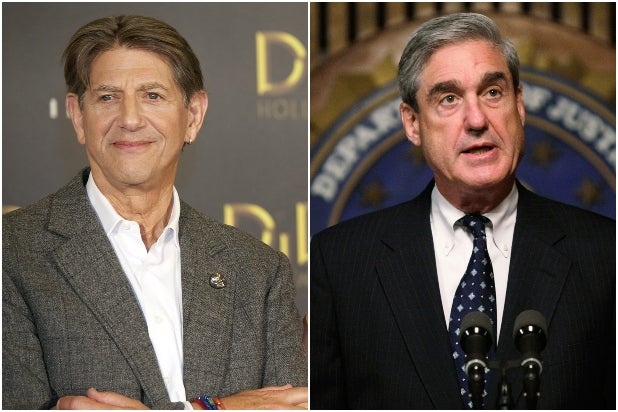 Coyote will play Mueller, who was Comey’s predecessor as FBI director and was later appointed to investigate Russian interference in the 2016 presidential election. Jeff Daniels will play Comey, and Brandon Gleeson will play Donald Trump.

The project is written by “Richard Jewell” and “Captain Phillips” writer Billy Ray and comes from Alex Kurtzman’s Secret Hideout and Shane Salerno’s The Story Factory. Filming for the four-part series begins in November, which could air on either CBS All Access or Showtime.

The book, which was released in April 2018 by Flatiron Books, got its title from Trump’s reported desire for Comey to give him a loyalty pledge. Comey was first appointed FBI director by Barack Obama in 2013 and was fired by Trump less than a year into his presidency. The book shares Comey’s never-before-told experiences from some of the highest-stakes situations of his career in the past two decades of American government, exploring what good, ethical leadership looks like, and how it drives sound decisions.