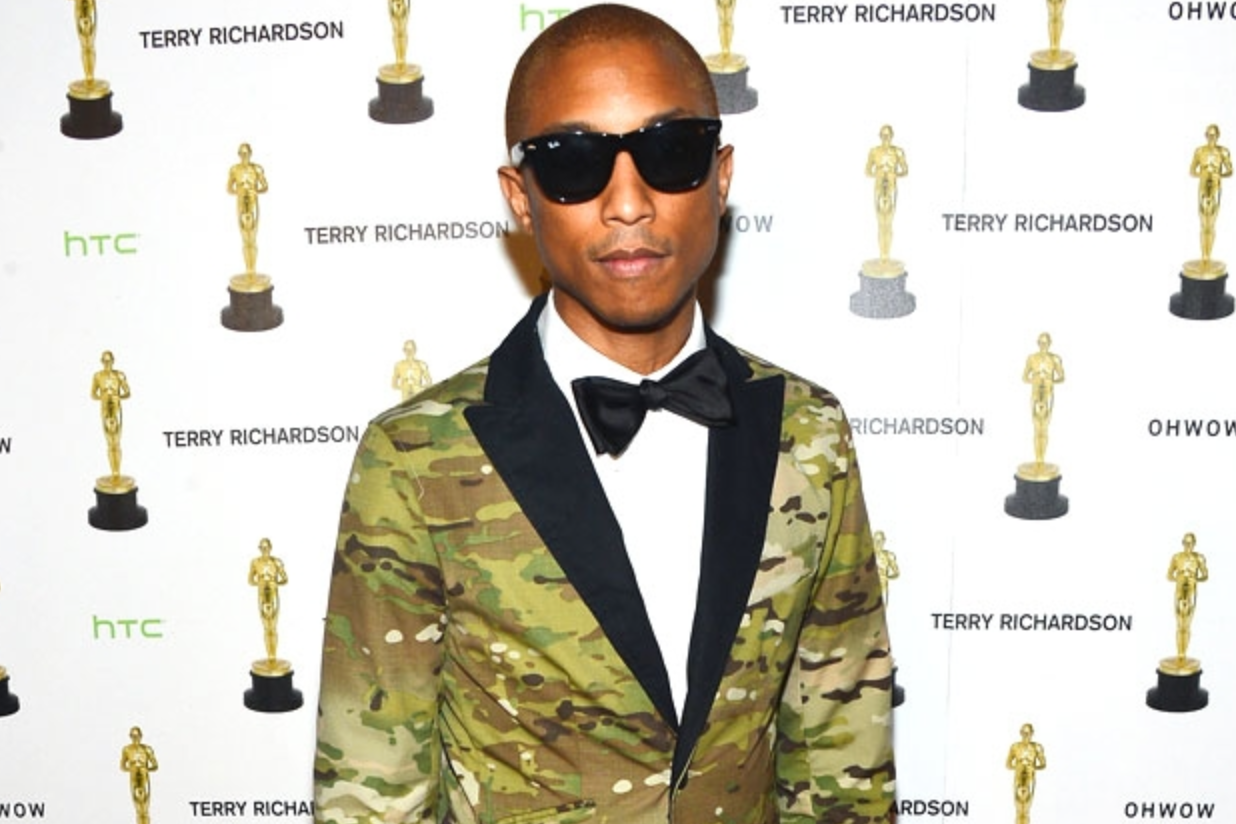 Pharrell Williams will perform “Happy” at the Oscars, the show’s producers said Tuesday.

Williams wrote and produced the peppy anthem for “Despicable Me 2.” It’s up for an original song statue, alongside “Ordinary Love” from “Mandela: Long Walk to Freedom,” “Let It Go” from “Frozen” and “The Moon Song” from “Her.” “Alone Yet Not Alone,” the title track to an obscure Christian historical drama, was stripped of its nomination last week, after its writer, Bruce Broughton, got in trouble for illegal campaigning tactics.

Also read: Disqualified Oscar Nominee Fires Back at Academy: ‘This is Stupid and Hypocritical’

With the Academy for the first time staging a special Oscar-week concert devoted to the nominated scores and songs, speculation swirled that the songs might be removed entirely from this year’s show — but that was before the Music Branch nominated songs performed by Pharrell, U2 (from “Mandela: Long Walk to Freedom”), Idina Menzel (from “Frozen”) and Karen O (from “Her”).

It’s easy to see why featuring Williams would be a hit ratings-wise. He is one of the most prolific and successful producers and musicians working today, winning seven Grammy Awards and collaborating on Robin Thicke’s “Blurred Lines” which he co-wrote and produced and Daft Punk’s “Get Lucky.”

The Oscars, hosted by Ellen DeGeneres, will air on Sunday, March 2, live on ABC.