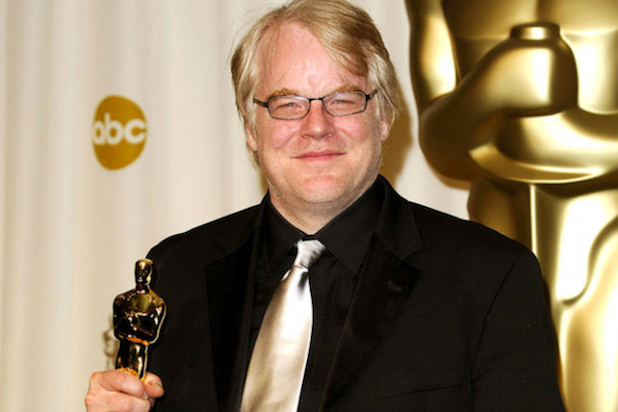 An autopsy is scheduled to be performed Monday on Philip Seymour Hoffman, a spokeswoman for the New York medical examiner’s office told TheWrap.

Hoffman, an Oscar-winner for his work in “Capote,” was found dead Sunday at his Manhattan apartment of an apparent drug overdose. He was 46.

Media outlets have reported that Hoffman was found with a syringe in his arm. Envelopes marked “Ace of Hearts” and “Ace of Spades,” of the sort usually associated with heroin, were reportedly found at the scene.

Last year, the actor reportedly underwent a 10-day detox for heroin and prescription drug abuse, and admitted in interviews that he struggled with substance abuse as a younger man.

On Twitter, Hoffman’s friend, the actress Kristen Johnson wrote: “Sadly, after being sober for years & years, [Hoffman] relapsed & has been grappling with his addiction for last few yrs. I wish I could say I was shocked, but all I feel is a mixture of terrible grief, sad resignation & a powerful rage. Many, many people die from this disease. Like them, Phil didn’t want to die. He fought hard to get clean. He had a family he loved, many friends who adored him & a career he was proud of. But addiction doesn’t care about that.”