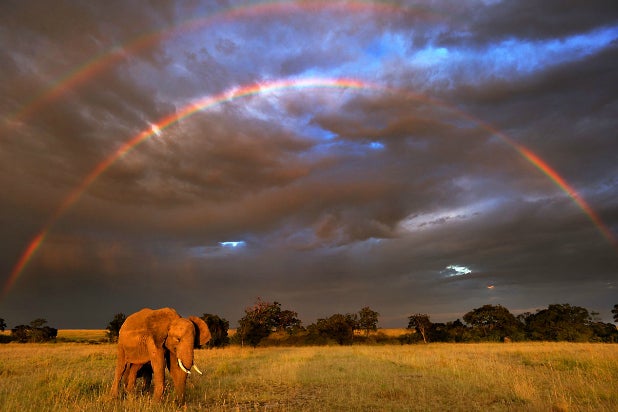 Netflix will premiere a new eight-part natural history series “Our Planet” in 2019. The project comes from the creators of acclaimed series “Planet Earth,” Silverback Films, in association with the World Wildlife Fund.

The four-year undertaking promises to bring viewers into never-before-filmed wilderness areas from the ice caps and deep ocean, to deserts and remote forests, introducing them to the most precious species and places that must withstand the impact of humanity, according to team behind the project. The series boasts the latest 4K technology.

“Netflix is proud to be the global home for perhaps Silverback’s most ambitious project to date,” said Lisa Nishimura, vice president, Netflix Original Documentaries. “The Planet projects have enjoyed great success on Netflix and have helped launch new technologies for viewing at home. We think watching Our Planet, fully on demand in 4K will be an unforgettable experience for our members.“

Also Read: ‘Orange Is the New Black’ Gets Season 4 Renewal From Netflix (Video)

Silverback producers are Alastair Fothergill and Keith Scholey, who in addition to “Planet Earth,” also made “Frozen Planet” and “Blue Planet” for the BBC, as well as the Disneynature films “Earth,” “Bears,” “African Cats” and “Chimpanzee.”

“Our Planet is going to raise the bar for natural history landmarks,” Fothergill stated. “We will reveal the most amazing sights on Earth and show them in ways they have never been seen before. Partnering with Netflix and WWF gives us the ability to reach and enthuse global audiences with the wonder and importance of the natural world.”

“Our Planet will inspire millions of people around the world by showcasing the planet’s most precious species and most fragile habitats through a visionary series and cutting edge multimedia storytelling,” added Colin Butfield, executive producer, WWF. “At this critical time for global conservation we are honored to work with Silverback and Netflix on this completely unique collaboration.”