Marza Animation Planet announced Friday that it is in production on another CGI movie, “Resident Evil: Vendetta,” based on Capcom’s popular video game series.

The company also gave fans the first look at Kennedy, who was last seen in 2012’s “Resident Evil: Damnation,” as well as the character’s sweet ride: a Ducati XDiavel — a new model from the motorcycle company.

“Vendetta” will be the third film in the CGI series, which began in 2008 with “Resident Evil: Degeneration.” The news comes ahead of the May release of “Umbrella Corps,” the latest installment in the video game franchise. It’s a third-person shooter set in the “Resident Evil” universe, and will be available on both Playstation 4 and PC. 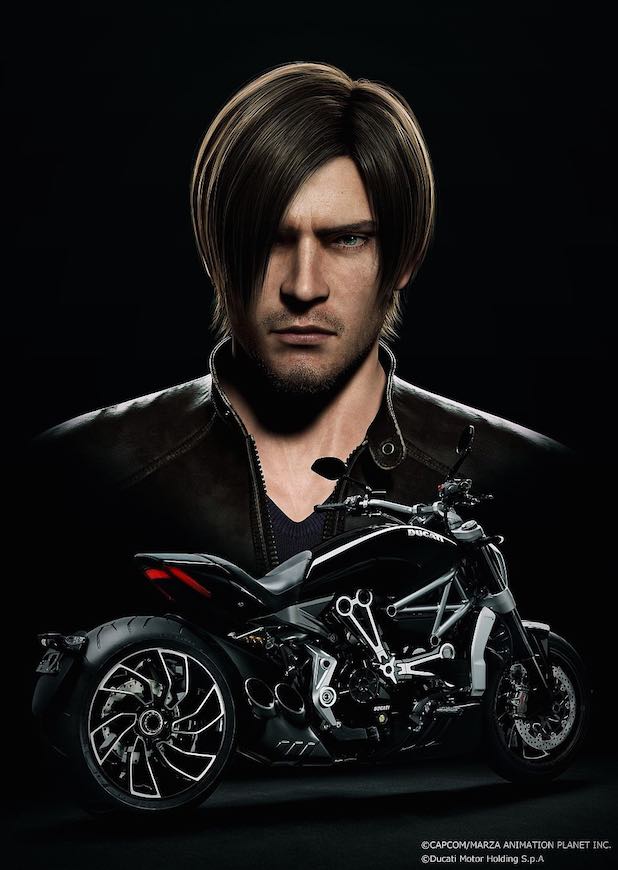