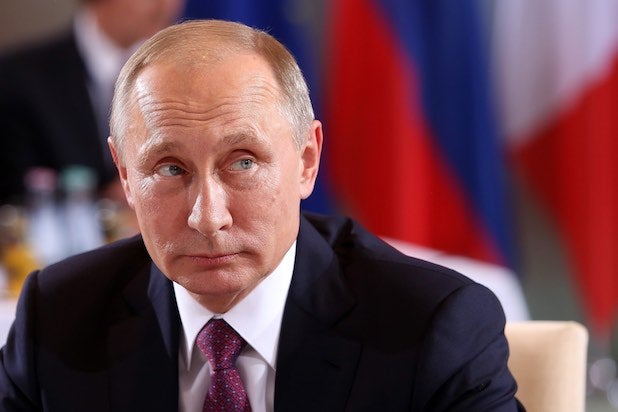 The chief editor of independent local newspaper Ton-M in Siberia was shot five times in his own backyard last week. He’s the second journalist to be killed in Russia this year, according to the Committee to Protect Journalists.

Dmitry Popkov was known for reporting on the Kremlin-backed Russia party abusing its power. He exposed corruption and criticized the party. Russian officials confirmed that Popkov’s work is being treated as a potential motive for his murder.

The Committee to Protect Journalists has called for Russian authorities to find the killers and bring them to justice.

“We call on Russian authorities to conduct a thorough, unbiased, and effective investigation into the brutal slaying of Dmitry Popkov and bring those responsible to justice,” CPJ Program Coordinator Nina Ognianova said. “Russia is a country where too many journalists have been murdered for their work while their killers walk free. This toxic cycle of impunity must be reversed once and for all.”

Popkov founded Ton-M in 2014; the paper’s motto is, “We write what other people stay silent about.”

He’s the second journalist killed this year in Russia, according to the CPJ. Nikolai Andrushchenko, co-founder of Novy Peterburg, died in April as a result of a brutal beating. Like Popkov, Andrushchenko was also known for reporting on corruption and police brutality.