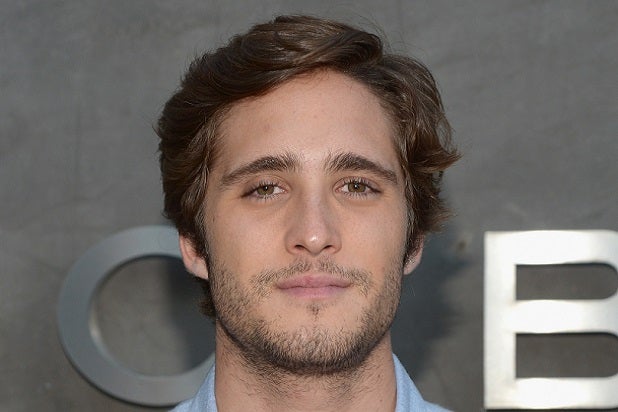 “Scream Queens” and “Rock of Ages” star Diego Boneta has signed on for an undisclosed role in next year’s “Terminator” reboot, reps for the actor have confirmed to TheWrap.

Boneta joins a cast that includes original “Terminator” stars Arnold Schwarzenegger and Linda Hamilton, as well as “Blade Runner 2049” star Mackenzie Davis. “Deadpool” director Tim Miller will shoot the film with series creator James Cameron returning to the franchise for the first time since “Terminator 2: Judgment Day” as a producer.

Boneta most recently starred in the Netflix sci-fi film “The Titan” and will next appear in the indie fantasy “Starbright.” He also plays the lead role in the Netflix biopic series “Luis Miguel,” due out April 23. He is repped by UTA, Grandview and Hansen Jacobson.

The “Terminator” reboot is the sixth film in the long-running sci-fi series, with Skydance producing and Paramount distributing. The release date was moved last week from July 2019 to Nov. 22, 2019.