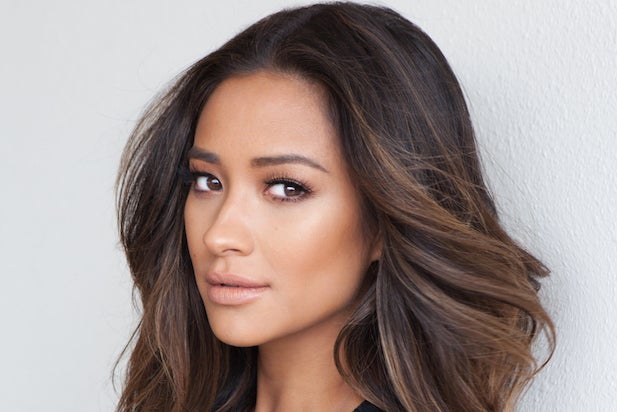 Mitchell plays fallen former cop Megan Reed, who is a recovering addict. She takes a job at the morgue on the graveyard shift at the very hospital in which she got sober.

After a brutally massacred body is delivered to her department, she begins to witness terrorizing and violent murders, leading her to fight off an evil entity.

The 29-year-old Canadian actress made her feature film debut in a supporting role in Gary Marshall’s recent dramedy “Mother’s Day,” but “Cadaver” marks her first starring role in a theatrically released film.

The director of “Cadaver” is Diederik Van Rooijen, with Sean Robins and Todd Garner producing through their Broken Road Productions.

The script was penned by Brian Sieve.

Screen Gems’ Michael Bitar brought the project in to the studio. President Clint Culpepper and executive vice president Scott Strauss will both oversee the project for Screen Gems, a Sony subsidiary.

Mitchell started out modeling around the world in her late teens then returned to Canada to study acting. She appeared in the Canadian teen drama series “Degrassi: The Next Generation” and appeared in commercials. She also guest starred in the television series “Rookie Blue” and in the music video for “Hold My Hand” by Jamaican rapper Sean Paul before being cast in “Liars.”