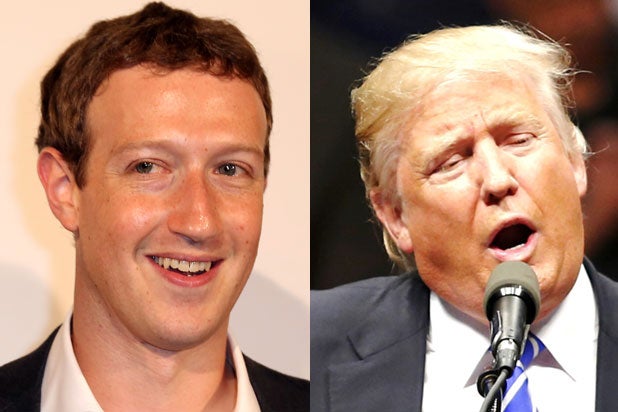 Tech industry heavyweights have come out fighting against President Trump’s decision to leave the Paris Climate Agreement, which aims to reduce global carbon emissions by 2020.

Facebook CEO Mark Zuckerberg shared on his personal page that the decision “puts our children’s future at risk.”

Sundar Pichai, CEO of Google, said he was “disappointed” by the U.S. pulling out of the climate agreement.

Disappointed with today’s decision. Google will keep working hard for a cleaner, more prosperous future for all.

With so many things America needs to make substantial progress on, it's incredibly disappointing to see us regress in significant areas.

In a series of tweets, Amazon said it remains “committed to putting our scale and inventive culture to work in ways that are good for the environment.”

1/4 Amazon continues to support the Paris climate agreement and action on climate change.

And as noted earlier, Elon Musk exited his role as a White House advisor, tweeting “climate change is real.”

Am departing presidential councils. Climate change is real. Leaving Paris is not good for America or the world.