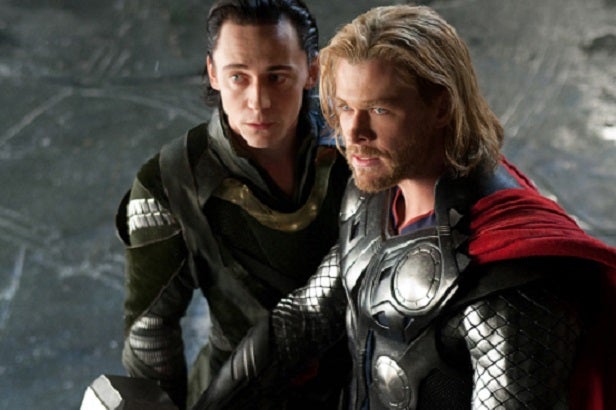 Sony executive Dede Nickerson offered a diagnosis on Tuesday for why some Chinese movies are outperforming American ones in China: too many superheroes.

Nickerson, head of production and strategic development for Sony in China, said the country’s moviegoers are “a little bit tired of men in suits.”

“Chinese people want to see movies about what’s happening in their society and their lives – what they can relate to,” Nickerson said, speaking at the Asia Society of Southern California’s U.S.-China Film Summit.

She then pointed out that one of the highest-grossing Chinese language films of the year is “Lost in Thailand,” a comedy about two men who go looking for their boss in China.

That movie grossed almost $200 million with no robots, aliens or super powers.

Also read: The Chinese Are Coming to AFM, but Will Business Follow?

Jonah Greenberg, who runs CAA’s office in Beijing, said on an earlier panel the one identifiable trend this year has been for “nostalgia films.” Several of the top-grossing movies in China this year are humanistic tales, such as the romantic comedy “Finding Mr. Right” and the drama “So Young.”

Plenty of film critics and fans agree that Hollywood’s recent devotion to superheroes is excessive, but does the data support the claim?

Both “Iron Man 3” and “Pacific Rim” grossed more than $100 million in China while “Man of Steel” topped $60 million. Superhero films have had a better go of it than science fiction movies, particularly those not based on preexisting intellectual property.

Of the year’s American sci-fi films, only “Star Trek Into Darkness” has topped $40 million in China while both “Elysium” and “Oblivion” sit south of $30 million.

Whether it’s men in suits or men in space, Nickerson’s theory will get a good test this weekend when “Thor: The Dark World” opens in China on the same day it does in the United States.