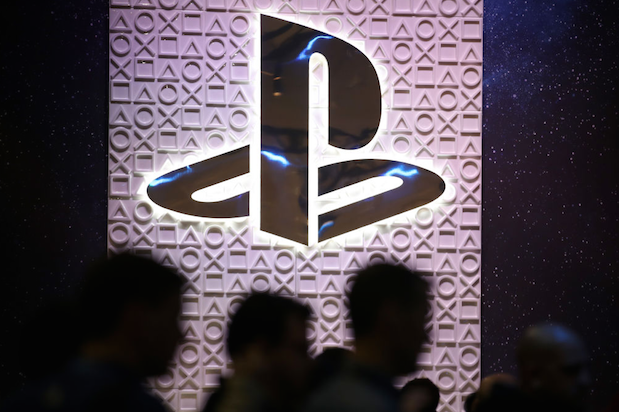 ”Unfortunately, the highly competitive Pay TV industry, with expensive content and network deals, has been slower to change than we expected,“ Sony says

Sony will be shutting down Playstation Vue, its live TV streaming service, the company said in a blog post on Tuesday.

In the post, Sony said it had “ambitious goals” for how it could change the TV viewing experience when Vue first launched, but it was unable to keep up with rising content costs.

“Unfortunately, the highly competitive Pay TV industry, with expensive content and network deals, has been slower to change than we expected,” the company said. “Because of this, we have decided to remain focused on our core gaming business.”

Sony recently looked to raise subscriber fees to offset its costs, bumping its basic package up from $45 to $50 per month in July.

Vue will officially shutter on Jan. 30, 2020, the company said. The move comes nearly five years after Sony launched the service.

Vue was a forerunner to YouTube TV and Hulu’s live TV package but has failed to grow at the same pace. According to eMarketer data, Vue hit 800,000 subscribers in May; Hulu surpassed 2 million live TV viewers earlier this year, while YouTube TV hit 1 million subscribers in early March.

Sony’s announcement comes a month after Disney renewed its carriage deal with Vue, bringing several channels, including ABC, ESPN and Disney Channel to the platform. Sony said that it’ll continue to focus on its “core gaming business” following Vue’s shutdown.