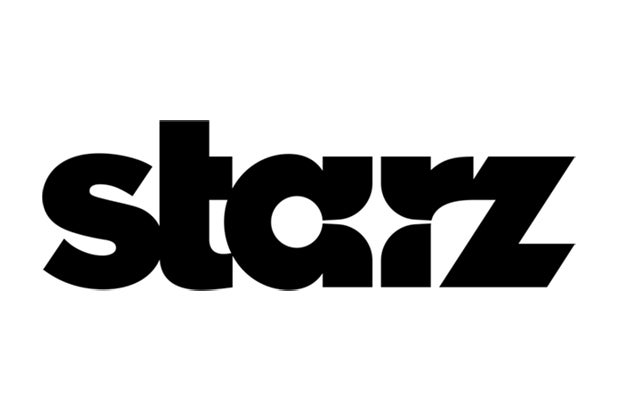 Starz head of Communications Theano Apostolou is leaving the company after seven years with the premium pay-TV channel. She’ll continue to consult there until a replacement is found.

“Theano has played an integral role in making Starz a global entertainment company,” Starz president Chris Albrecht said. “Her creativity and passionate commitment to our success was a driving force in our evolution. Everyone at Starz thanks her and wishes her the best in this next step of her life.”

“It’s been one of the most rewarding times in my career to work for Chris Albrecht and with the team at Starz,” Apostolou said. “I have immense pride in what we’ve accomplished at a time when our industry is changing at an unprecedented pace and take great satisfaction that we’ve built a valuable, meaningful brand. I am grateful to Chris for the loyalty, support and encouragement he’s always shown me.”

Also Read: 'Survivor's Remorse' to End on Starz After 4 Seasons

During Apostolou’s tenure, Starz spun off from Liberty Media in 2013. Last December, the “Outlander” home was sold to Lionsgate for $4.4 billion.