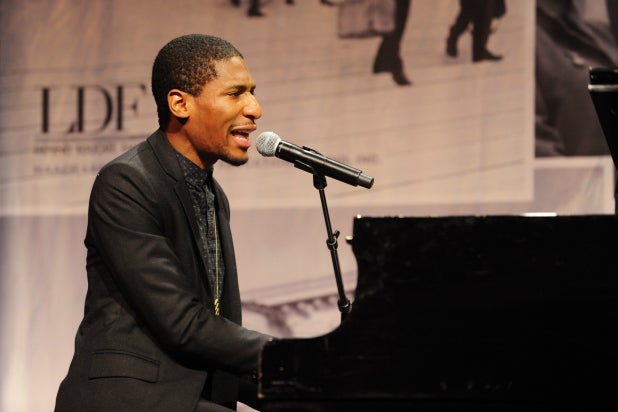 The New Orleans musician and educator has collaborated with Prince, Wynton Marsalis and Lenny Kravitz in the past. Batiste (pictured above) grew up playing percussion and piano in his family band before studying at the Juilliard School.

Batiste’s most recent studio album, “Social Music,” reached No. 1 on Billboard’s Jazz Album Chart; his first album on a major label is set for a fall release.

TV and film-wise, Batiste appeared as himself on HBO’s “Treme” and played a role in Spike Lee‘s “Red Hook Summer.” In 2012, Batiste was appointed artistic director at large of the National Jazz Museum in Harlem.

“His music makes the audience feel so good, we may have to install a ‘Do Not Make Love’ sign,” Colbert quipped Thursday.

“I’m thrilled! This is a match made in heaven. Get ready for a love riot in late night,” Batiste added.

The show will be produced by The Late Show Inc., a CBS company, and will be broadcast from the historic Ed Sullivan in New York City. Creative elements and producers will be announced at a later date, the network said.