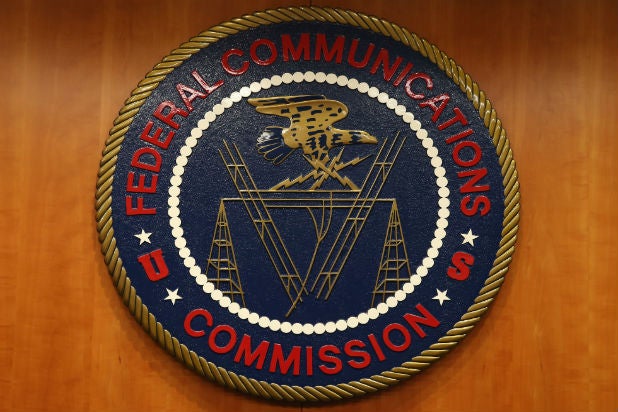 The FCC’s net neutrality order got its first court challenge on Monday.

The USTelecom Association filed a lawsuit in the U.S. Appeals Court for the District of Columbia, arguing that the FCC’s action was “arbitrary, capricious and an abuse of discretion,” and violates various laws, regulations and rule making procedures. USTelecom is a trade association that represents service providers and suppliers for the telecom industry.

Even as it made the filing, the group admitted it was dubious that the trigger point for filing an appeal had yet arrived, but it filed the appeal early just in case.

USTelecom SVP Jon Banks said in a statement that if the challenge goes ahead, the focus of the group’s argument will be whether the FCC properly chose to start regulating Internet connections as “utility” services rather than as  “information services.”

The group strongly opposes the FCC’s action, according to USTelecom President Walter McCormick. “As we have said throughout this debate, our member companies conduct their business in conformance with the open Internet principles, support their enactment into law,” he said.

“However, we do not believe the Federal Communications Commission’s move to utility-style regulation invoking Title II authority is legally sustainable. Therefore, we are filing a petition to protect our procedural rights in challenging the recently adopted open Internet order.”

A number of challenges of the FCC’s net neutrality order are expected, but most potential challengers are holding off several weeks, waiting for the tradition date for an appeal to be filed.