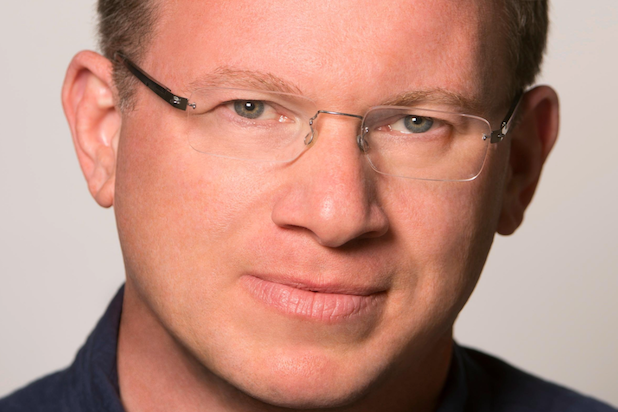 The Atlantic has named veteran journalist Jeffrey Goldberg its new editor in chief, the magazine announced on Tuesday morning.

Goldberg is the 14th top editor in the 159-year history of the magazine. He will start immediately and report directly to president Bob Cohn.

“There are a couple of blessings here: I know the team and I think the team is great,” Goldberg said in a statement. “I’m not starting where James Bennet started. Thanks … to his efforts, we’re in a very good spot.”

Atlantic Media chairman and owner David G. Bradley sent a lengthy memo to the staff that detailed the job duties.

“The editor in chief of a great publication is asked to be a public figure, a live performer, a leader of talent, a driving news force, a culture commentator, a long-form editor, a cover story genius, a packaging genius, a digital strategist, a social media practitioner, a video producer, a new product creator, and so forth,” Bradley wrote in the letter obtained by Politico.

Goldberg joined The Atlantic in 2007 after writing for The New Yorker takes the reigns from Bennet, who left to become the editorial-page director at The New York Times.

The Atlantic recently endorsed Hillary Clinton, marking only the third time it has backed a candidate. The last time the magazine took sides in a presidential election was in 1964, when it endorsed Lyndon Baines Johnson for fear of a Barry Goldwater presidency. The other endorsement was 104 years earlier, when it backed Abraham Lincoln.

The magazine said of Trump: “He is a demagogue, a xenophobe, a sexist, a know-nothing, and a liar.”