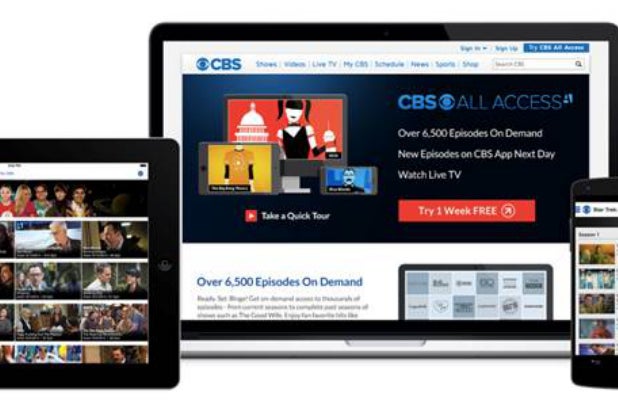 CBS’ standalone streaming service owes a debt of gratitude to Beyonce, as the Grammy Awards drove plenty of new subscribers to CBS All Access, making Sunday the biggest day in its short history.

On CBS’ fourth-quarter earnings call, Chairman and CEO Les Moonves repeatedly touted the growth of both CBS All Access and Showtime’s over-the-top service, which have helped the company reduce its dependence on advertising from 70 percent of the company’s revenue just two years ago to 45 percent in 2016.

“We had our best month ever, with our best week ever, followed by our best day ever for sign-ups this past Sunday driven by CBS’ broadcast of the Grammys,” Moonves said.

And despite softer NFL ratings this year, pro football continues to be a juggernaut and drove subscribers when it was added to All Access during the season.

“We added the NFL to CBS All Access and it boosted subs dramatically,” he said.

“All of this success comes before we have even launched an original scripted show on All Access,” Moonves added, before teasing its new original series, “The Good Wife” spinoff “The Good Fight.” He emphasized the fewer constraints on internet TV than broadcast, “for those who want to hear a little more than you can on cable”

Moonves recently revealed that both CBS All Access and Showtime’s streaming service have about 1.5 million subscribers each, a number he expects to grow dramatically.

“To say we are on pace for four million subs each at CBS All Access and Showtime OTT is probably an understatement,” he said, referencing the company’s stated 2020 goal.

On the call, Moonves also announced a new retransmission deal with Verizon, which will bring CBS to the telecom’s FiOS service. The deal covers the flagship broadcast network, as well as the CW and Showtime.