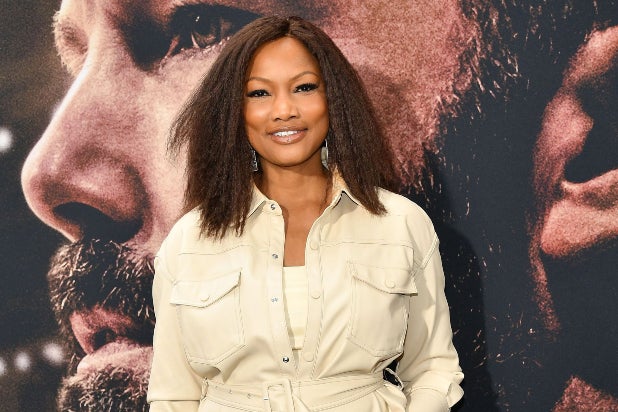 “The Real” has found its replacement for Tamera Mowry-Housley, adding Garcelle Beauvais for its upcoming seventh season.

Beauvais became the first Black castmember of “Real Housewives of Beverly Hills” when she joined in 2020. The actress is best known for her stints on “The Jamie Foxx Show” and “NYPD Blue.” She also recently appeared in “Spider-Man: Homecoming” and CBS All Access’ “Tell Me a Story.” She will reprise opposite Eddie Murphy in next year’s “Coming to America” sequel, after first appearing in the original 1988 film.

Also Read: Tamera Mowry to Leave 'The Real' After 7 Years

“I am thrilled to be joining the dynamic, bold and diverse women on the award-winning talk show ‘The Real,'” Garcelle said. “My love for pop culture and news blended with my natural gift of gab, has always made me gravitate towards a talk show environment. It’s also exciting that it’s happening right after my amazing time joining ‘The Real Housewives of Beverly Hills.'”

Mowry-Housley announced in July she would leave the show after being part of the panel since its inception in 2013. “All good things must come to an end, and it’s with a bittersweet smile that I announce that I am moving on from ‘The Real’ To my fellow hosts, I love you, I will miss you, and I will always be there for you,” Mowry wrote.

9 Actors Who Have Played Nikola Tesla, From David Bowie to Ethan Hawke (Photos)

Hawke plays the inventor in “Tesla,” hitting theaters this Friday

Ethan Hawke's "Tesla" hits theaters this Friday -- let's take a look at the other TV and film actors who have portrayed Nikola Tesla, the famed inventor who is best known for his contributions to the design of the alternating current electricity system.