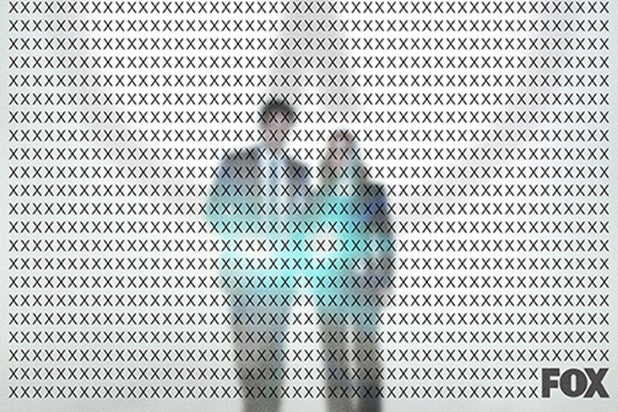 Fox has ordered 10 new episodes of “The X-Files,” the network announced Thursday.

David Duchovny and Gillian Anderson will reprise their roles as FBI agents Mulder and Scully, respectively, while creator Chris Carter will return as showrunner and executive producer.

Filming begins this summer and the new season will air during the 2017-18 season.

“Iconic characters, rich storytelling, bold creators – these are the hallmarks of great TV shows. And they are some of the reasons why ‘The X-Files’ has had such a profound impact on millions of fans worldwide,” David Madden, President, Fox Broadcasting Company, said in a statement. “Chris’ creativity, along with the brilliant work of David and Gillian, continue to propel this pop culture phenomenon, and we can’t wait to see what fresh mysteries Mulder and Scully uncover in this next chapter of ‘The X-Files.'”

The original show premiered in 1993 and ran into 2002 for nine seasons, along with two films and a spinoff “Lone Gunmen” series.

Duchovny and Anderson returned to their roles in the 2016 Fox revival limited series — which ran for six episodes — to mixed reviews from critics and fans.

It was also recently announced that Duchovny and Anderson would lend their Mulder and Scully voices to an upcoming “X-Files” audiobook, which would flesh out the time between the second movie, “The X-Files: I Want to Believe” in 2006 and the Season 10 revival.

the audiobook will be based on “The X-Files: Season 10” graphic novels by Joe Harris and takes place following a data breach at the FBI that gives a mysterious group access to the X-Files. This forces Mulder and Scully out of anonymity and back into the conspiracy-laden, extraterrestrial world from the show.