On Friday, January 20, the top of the W Hotel across from the White House will be transformed into POLITICO’s 2017 Inauguration Hub. It will welcome a mix of political leaders, activists and respected business and cultural figures. Programming at the Hub will include a panel on the future of environmental policy — co-moderated by Wrap Editor Sharon Waxman and POLITICO Editor John Harris — titled “Coming Together: The Environment and the Next Four Years.” 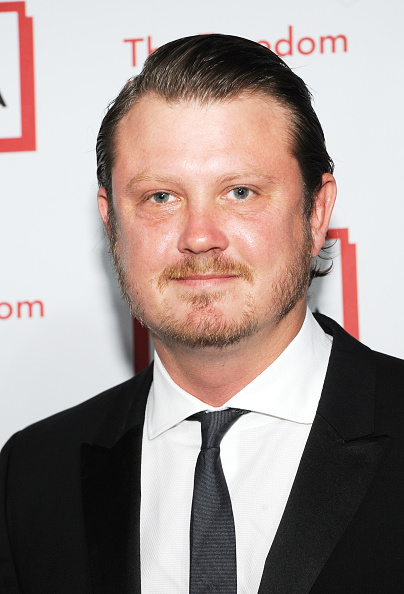 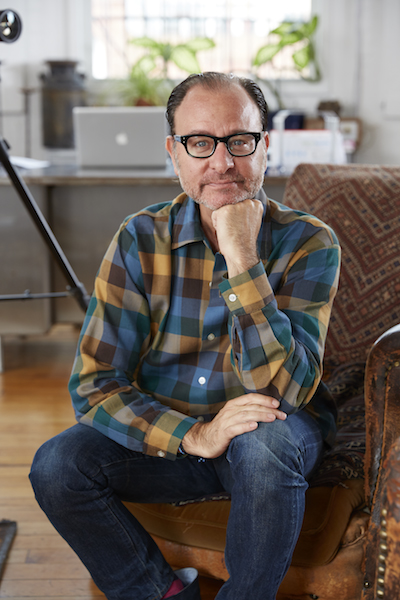 Earlier in the day, Beau Willimon, creator of “House of Cards,” will join a conversation with Waxman and Anna Palmer, coauthor of the POLITICO Playbook daily newsletter.

Inauguration coverage and the swearing-in ceremony will be played on screens throughout the hub, and the day will close with a viewing of the inaugural parade route from the W hotel.

The space on top of the W Hotel provides exclusive views of the White House and the Inauguration Day Parade route. The all-day networking lounge will be the premiere destination for DC influencers to experience this historic moment.

All programming will be on the record, open to the press, and streamed live on TheWrap and POLITICO websites. Check out the POLITICO Inauguration Hub webpage for schedule updates.