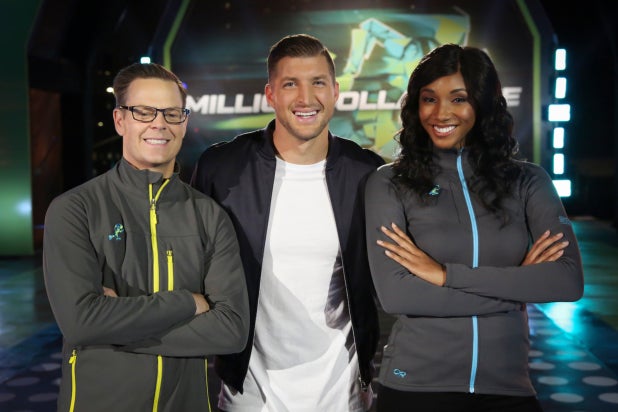 In “Million Dollar Mile,” contestants will have the chance to win $1,000,000 every time they run the Million Dollar Mile. Standing in their way is the most challenging course ever designed and a group of elite athletes with one mission – to stop the contestants from winning the money at all costs. The series, which is currently in production in Los Angeles, does not yet have a premiere date.

Along with Tebow, Matt “Money” Smith and Maria Taylor will serve as the show’s commentators. Smith currently serves the play-by-play announcer for the Los Angeles Chargers on AM radio station KFI, while Taylor is a host and reporter for ESPN.

“Watching good people compete at their highest ability is always inspirational to me,” Tebow said in a statment. “‘Million Dollar Mile’ is a show that does just that – it motivates, thrills, and is aspirational and I’m excited to be hosting this show.”

Tebow is best known for his days as the University of Florida quarterback, winning the 2007 Heisman Trophy and leading the Gators to a pair of national championships in 2006 and 2008. After a brief tenure in the NFL with the Denver Broncos and New York Jets, Tebow is now trying to make it in baseball, where he is a minor leaguer with the New York Mets organization.