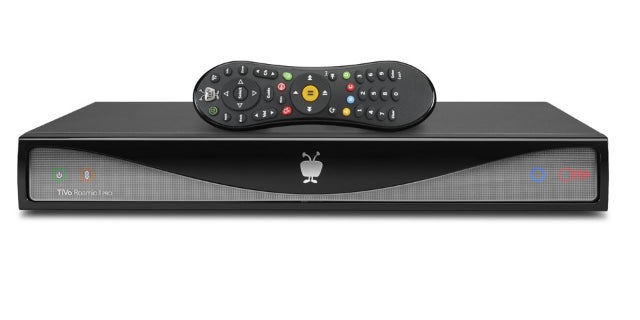 TiVo has unveiled Roamio, a new DVR service that allows users to watch live, recorded, on-demand and over-the-top television on any screen, anywhere.

The new service combines TiVo's original concept — recording multiple shows — with a trend toward "TV anywhere." Slingbox, for example, allows users to watch their home cable box via a laptop, tablet or smartphone over online.

A growing number of other companies offer cloud-based DVR services that let consumers watch recorded programs on the road. But TiVo President and CEO Tom Rogers says you can go ahead and ignore the field.

"Take every box or device out there — Roku, Apple TV, Slingbox, Google TV, your standard cable box — all rolled into one," Rogers said.