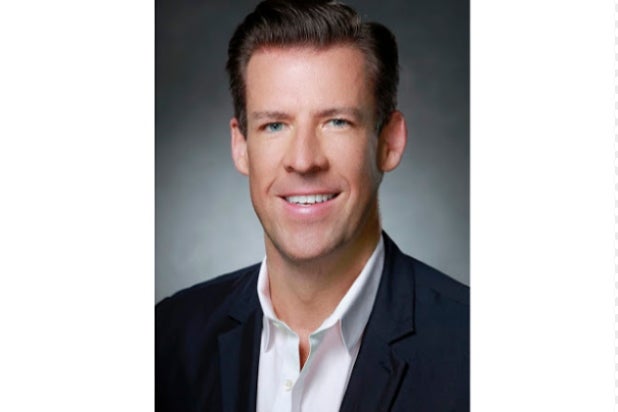 In his new role, Gorman will report to Meredith Ahr, who was the last to hold the position prior to her promotion last year to president of NBC Entertainment’s Alternative and Reality Group.

Gorman will oversee the studio’s operations, including development, domestic sales strategy and creative affairs across its slate of unscripted programming. He will also shape production partnerships to build on the studio’s current off-network slate including “In Search of” (History), “The Biggest Loser” (USA) and “Blind Date (Bravo),” as well as other projects in various stages of development and production.

“We have an incredibly ambitious growth plan for Universal Television Alternative Studio, and Toby is exactly who we want at the helm during this defining time,” Ahr said. “I have witnessed him in many roles over the years, and time and again he has proven to be a precise developer, a creative producer, and a sharp executive. As the breadth of our content and our partnerships throughout the industry continue to expand, Toby’s deep expertise, coupled with the equally important fact that he is one of the most respected executives in the field, make him the perfect fit to lead the studio into its next chapter.”

Gorman most recently served as interim CEO of Magical Elves while maintaining his role as president of entertainment at A. Smith & Co Productions. The permanent CEO position was given to Casey Kriley and Jo Sharon Thursday. Through Gorman’s time at A. Smith and Magical Elves, he acted as executive producer on National Geographic’s “Brain Games” reboot, Fox’s competition series “Mental Samurai,” and NBC’s “The Titan Games.” Gorman also served as executive producer on the Netflix series “Death by Magic.” Prior to that, he was executive vice president of alternative programming at FremantleMedia North America.