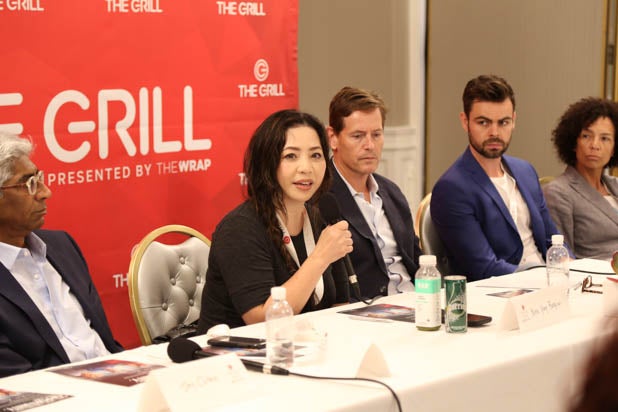 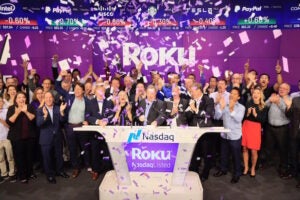 Top Hollywood Producers on How to Identify and Mobilize Audiences (Video)

TheGrill 2019: ”Prove the model, prove the IP, prove the value, and then you fight for your life,“ producer Nina Yang Bongiovi says

Anyone can get their hands on intellectual property and negotiate deals, but to be a “real” producer in today’s industry you have to do more than just be a broker, the professionals at TheGrill’s producers roundtable said.

“There are producers who put together deals, but they’re pure brokers. They get the producer title because they own the IP, but they’re not going to do the development for it or they’re not going to do physical production,” Nina Yang Bongiovi, the producer of films like “Sorry to Bother You,” “Dope” and “Fruitvale Station,” said Wednesday at TheGrill. “Today, to be a real producer, you have to have a skill set to be able to rise, to be able to package these deals, and talent knows that.”