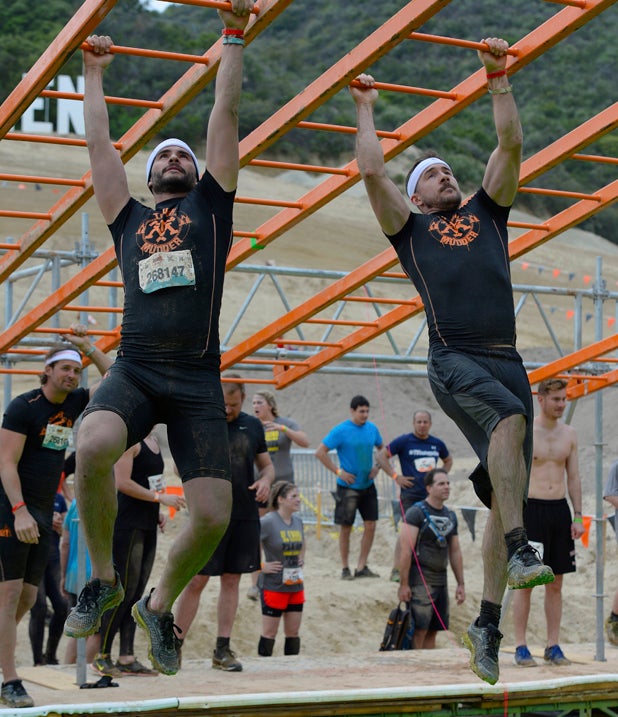 The world’s most hardcore challenge has become more accessible than ever with a new digital partnership between Tough Mudder and Facebook, the companies announced Monday.

This means that the new $50,000 “Tougher Mudder Championship” series will be broadcast exclusively on Facebook, and that the social media giant will deliver original, live event sports and fitness programming on Watch, Facebook’s new platform for shows. The Tough Mudder brand will now ubiquitous across all video platforms with major partners.

“With Facebook being the exclusive video platform for the Tougher Mudder Championship series, this partnership is a great complement to our linear video programming offerings and partners, and bolsters Tough Mudder as one of the leaders in the future of sports,” he added.

The “Tough Mudder  Championship” kicks off on Oct. 7 Englishtown, New Jersey, and culminates with the “Tougher Mudder World Championship” on Nov. 4 at Lake Elsinore, California. It will feature the world’s top extreme athletes and endurance runners tackling 20 plus signature obstacles, such as Kong, Everest, Funky Monkey: The Revolution, and Arctic Enema, over 10 grueling miles to win weekly cash prizes up to $2,500.

Viewers will also be able to get in shape with the weekly “Tough Mudder Bootcamp” fitness studio classes, The partner-based, 45-minute HIIT workouts challenging strength, power, agility and endurance are sneak peeks at what franchisees will be offering around the U.S. beginning late 2017.