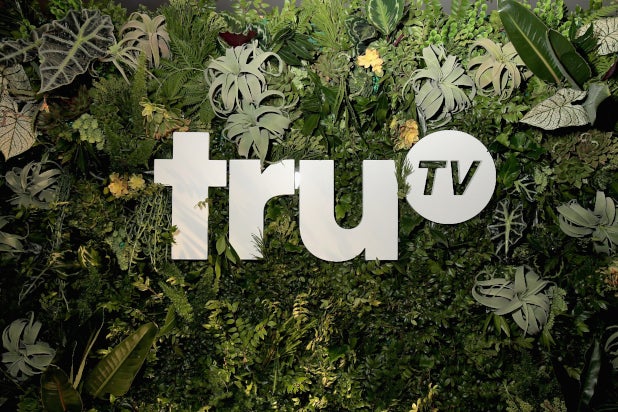 TruTV has laid off many of its marketing and programming staff as WarnerMedia continues to consolidate TruTV’s operations under the larger Turner umbrella.

The cuts are said to be less than 50 staffers, all based in New York, who were informed Tuesday morning they would receive severance buyouts, an individual with knowledge of the situation told TheWrap. The move comes a few weeks after Chris Linn stepped down as president of TruTV. Its operations are now under Kevin Reilly, which puts him and his team in charge of all three of Turner’s main cable networks.

After AT&T completed its acquisition of Time Warner — which was reformed into WarnerMedia — the company has sought to align the various TV properties much closer than they were under former Time Warner CEO Jeff Bewkes. Bob Greenblatt came aboard earlier this year as Entertainment CEO of WarnerMedia, which is bringing HBO under the same umbrella as Turner Entertainment. This led to the departure of Richard Plepler as HBO’s longtime CEO, as well as Turner president David Levy.

WarnerMedia is joining Apple, Disney and NBCUniversal in launching its own direct-to-consumer streaming service, which it will roll out in a beta form at the end of 2019, with a full launch in early 2020.