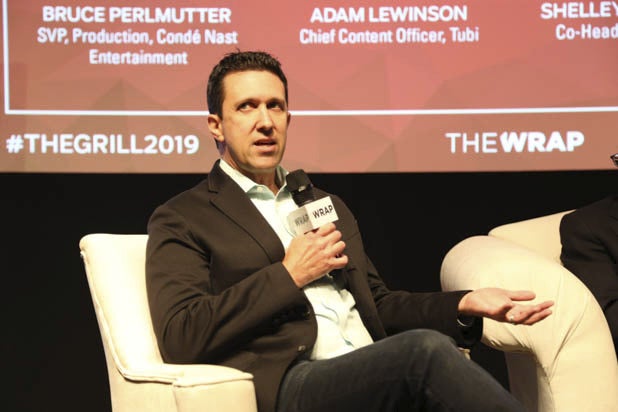 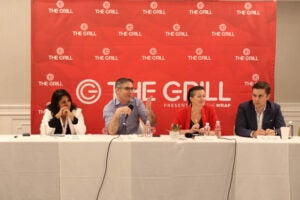 Tubi, Awesomeness and Conde Nast Entertainment Execs on the New Dynamics of the Streaming Business (Video)

”We all need each other, there’s an ecosystem,“ Tubi chief content officer Adam Lewinson says

Tubi’s chief content officer, Adam Lewinson, isn’t sweating competition in the ad-supported video space, not even from powerhouses like Amazon and Roku. In fact, he said Wednesday that Roku’s entrance into the ad space has helped Tubi.

“What I think The Roku Channel has done is they’ve validated the space and they’ve helped educate [consumers] through some of the Roku boxes,” Lewinson said during a panel on streaming at The Grill, TheWrap’s annual business and entertainment conference, joined by Awesomeness co-head Shelley Zimmerman and Conde Nast Entertainment SVP of production Bruce Perlmutter.

Lewinson that Roku’s move into ad-supported streaming has helped educate consumers about the medium — “and we get them over to Tubi and they don’t leave,” he added.

Launched in 2014, Tubi has a library of more than 12,000 movies and television shows and roughly 40,000 hours of content. At the start of the year, the company reported a 180% year jump in ad revenue for 2018 and a 400% increase in the amount of content watched on the platform. (It didn’t disclose specifics).