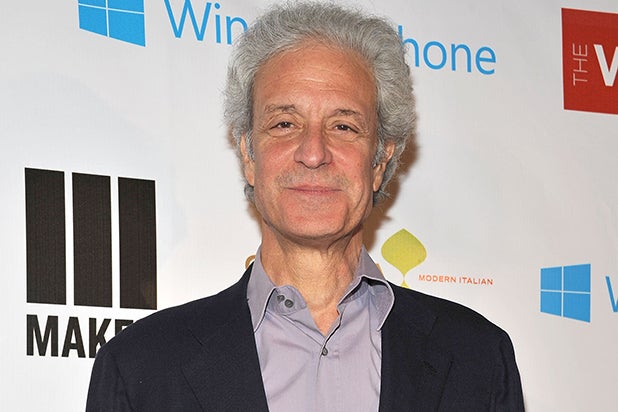 “I have known Jason Weinberg for many years and greatly respect him and the accomplishments of Untitled Entertainment,” said Nicita in a statement.

“Rick has always been my mentor and, when I was studying at Wesleyan University, I discovered who he was from a bio at the career planning center and cold called him, which resulted in my first post college job through a business friend of his,” said Untitled’s Jason Weinberg. “To this day, I look up to him and am so honored and thrilled to have the opportunity to work with him.”