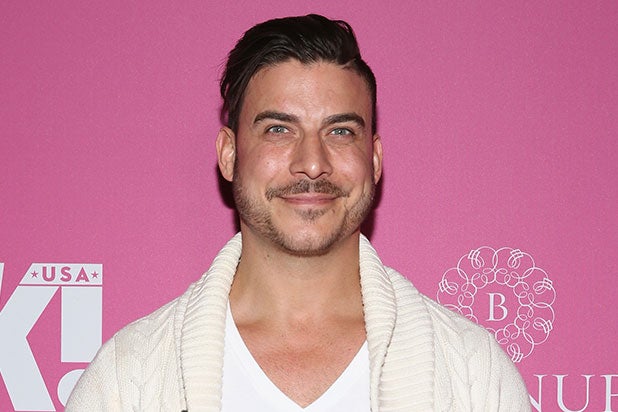 Jax Taylor from Bravo’s “Vanderpump Rules” was arrested for allegedly stealing a pair of sunglasses in Honolulu, Hawaii on Friday.

A spokesperson from the Honolulu Police Department told TheWrap that Taylor still remains in custody as of Saturday morning. TMZ reported that Taylor allegedly went to a sunglass shop, stole a pair of sunglasses and for some reason returned to the store after some time. When he returned, police arrested him.

Taylor’s representatives were not available to answer to TheWrap’s request.

Taylor is a model, actor and reality star who is best known for his stint on Bravo’s “Vanderpump Rules,” a spin-off the successful “Real Housewives of Beverly Hills.” In the reality show, Taylor is SUR Restaurant’s sexy bartender.

Before the arrest, Taylor had been posting pictures of his vacation with girlfriend Brittany Cartwright.