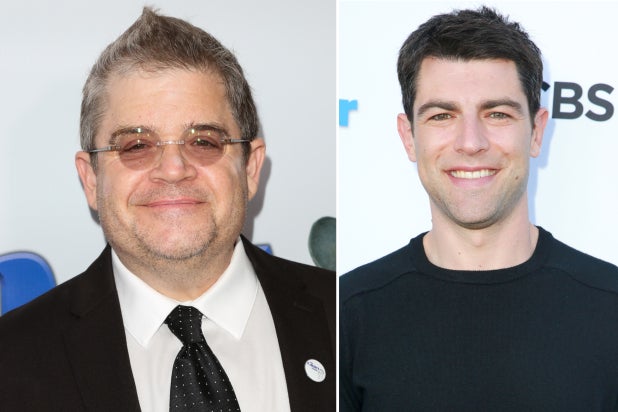 In the original series, D’Amato was the new sheriff’s deputy. In the 2014 film, he was a detective at the San Diego Police Department who helped Veronica (Kristen Bell) in the Susan Knight murder investigation. Greenfield currently stars on CBS’ freshman comedy, “The Neighborhood.”

Oswalt, meanwhile, will play Penn Epner. Penn is on the wrong side of 40 for “best pizza delivery guy in Neptune” to be his claim to fame, but the dude won’t shut up about it. He barely shuts up at all. Pizza delivery is his job, but his passion is “true crime.” He is a frequent poster on unsolved murder websites. Penn is affable and a bit hapless, and he’s going to milk his 15 minutes for all they’re worth.

“Veronica Mars” debuted in 2004 and ran for two seasons on UPN, jumping to The CW for one season before getting canceled.  Bell starred as the titular spy on the original series, which followed a California teen sleuth and student who led a second life as a private investigator under the guidance of her detective father.

The revival hails from Spondoolie Productions in association with Warner Bros. Television. Along with Thomas, Diane Ruggiero-Wright and Dan Etheridge will serve as executive producers.

Read everything we currently know about the “Veronica Mars” revival here.