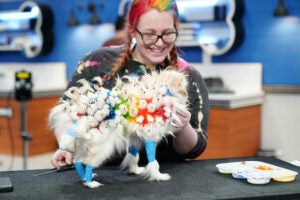 At least four top female executives at ViacomCBS — including three women of color — have left the company in the last month, raising questions about the network’s ability to retain women and diverse talent at a critical time of change for media companies.

In addition to CBS News EVP Kim Godwin — a leading Black news executive who on Wednesday left the network to lead rival ABC News – TheWrap has learned that Stefanie Schwartz, the EVP of ViacomCBS Digital Studios; Nathalie Bordes, the SVP of data and insights at CBS Interactive; and Sarah Jeon, the EVP of business development and strategic partnerships at ViacomCBS Digital, have all left the company in the past month.

In addition to the exodus of female execs from the conglomerate’s digital unit, CBS News President Susan Zirinsky will step down from her position after two years to ink a production deal with ViacomCBS, according to the Wall Street Journal.

A spokesperson for ViacomCBS declined to comment on the executive departures, but an insider at the company said at least some of the exits were the result of the consolidation of Viacom and CBS’ streaming operations following the 2019 re-merger of the two entertainment conglomerates.

Godwin, Schwartz and Bordes, who took a job last month at the Association of National Advertisers, did not respond to requests for comment. Jeon could not be reached for comment. 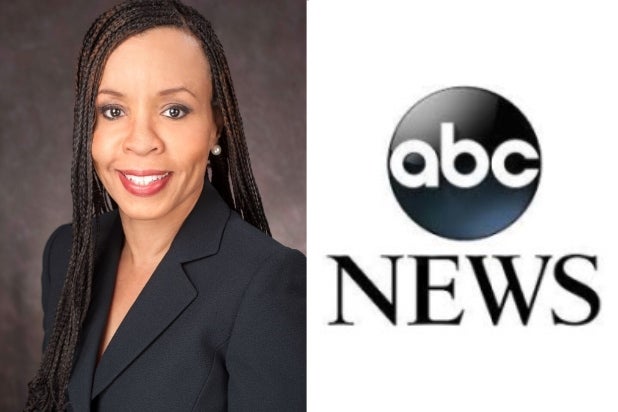 A company insider noted that other top male executives have also left the company in recent months as the company has undergone a reshuffling: Pluto TV’s SVP and head of marketing, Fran Hazeldine, departed last month, while Marc DeBevoise, the president and CEO of ViacomCBS Digital and chief digital officer of ViacomCBS, as well as Michael Drath, the COO and CFO of Pluto, left at the end of last year. Last year, the company underwent several rounds of layoffs, with more than 650 jobs cut in New York alone.

As part of the reshuffle of ViacomCBS’ streaming business ahead of the recent relaunch of CBS All Access as Paramount+, the company last fall replaced DeBevoise with Pluto TV head Tom Ryan as president and CEO of the streaming division — and promoted another Pluto veteran, Jeff Shultz, as the unit’s chief strategy officer and chief business development officer. At least one top female executive also got a new senior role: Kelly Day, who was elevated to president of international streaming services.

But with the recent departure of so many top female and nonwhite executives, another individual with knowledge of the company expressed concern about ViacomCBS’ commitment to gender equity, diversity and talent retention. “They’re more than happy to let women go, let women of color go. What is going on?” the individual told TheWrap. “[The] company is blowing smoke about diversity.”

ViacomCBS, which has repeatedly stated its commitment to gender equity and diversity in the wake of the ouster of former CEO Leslie Moonves in 2018, has said that 49.1% of its senior leadership in the U.S. are women, according to demographic data released last year on the company’s diversity and inclusion website. Within senior leadership, which includes executives with the VP title and above, 75% are white, 7.5% are Black or African American, 7.5% are Hispanic or Latino and 8.3% are Asian.

But the insider said the company was putting out “splashy press releases on certain diverse hires” but wasn’t doing enough to retain women and women of color. 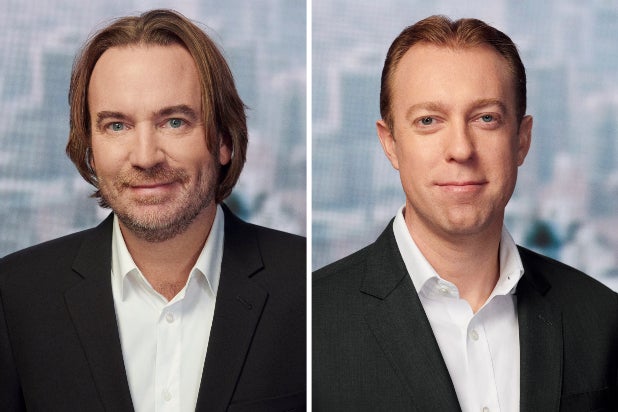 Before and after the 2019 re-merger, CBS in particular had been plagued with accusations of mistreatment of women and people of color on staff. Former CBS CEO Les Moonves stepped down in 2018 after six women accused the longtime CBS executive of sexual harassment.  Even Bakish, during his time as ViacomCBS CEO, was investigated after being accused of inappropriately touching an employee in 2016, but an outside investigation “did not support the allegation,” the company said last year.

Also last month, CBS and Warner Bros. fired “All Rise” creator and showrunner Greg Spottiswood after an investigation into accusations that Spottisword was unprofessional in the workplace, used offensive language and clashed with writers over the depictions of people of color.