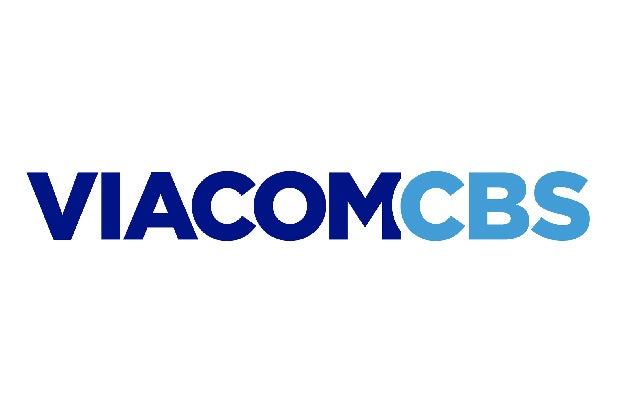 ViacomCBS plans to institute another round of layoffs, which this time will impact CBS Entertainment Group.

“We are restructuring various operations at CBS as part our ongoing integration with Viacom, and to adapt to changes in our business, including those related to COVID-19,” said a CBS spokesperson. “Our thoughts today are with our departing colleagues for their friendship, service and many important contributions to CBS.”

The new round of layoffs comes a month after an earlier round of cuts (about 100 people), that included Sarah Babineau, head of content and creative enterprises at Comedy Central, and Smithsonian Networks president Tom Hayden.

Viacom and CBS announced their long-awaited merger, valuing the combined company at roughly $12 billion, last summer. The company said it expects to have $750 million in synergy savings by getting rid of overlapping corporate operations and other savings.

Also Read: John Krasinski's 'Some Good News' Lands at ViacomCBS - But With a New Host

The company also is looking to unload its publishing arm Simon & Schuster, with Baskish saying at the time that it “is not a core asset. It is not video-based. It does not have significant connection for our broader business.”

Deadline first reported the news of the layoffs on Wednesday.

ViacomCBS, like many companies, is also weathering the impact of the ongoing coronavirus pandemic. In March, in attempts to cushion the financial blow brought by the pandemic, ViacomCBS raised $2.5 billion after agreeing to sell two separate debt notes, both with a total value of $1.25 billion each.