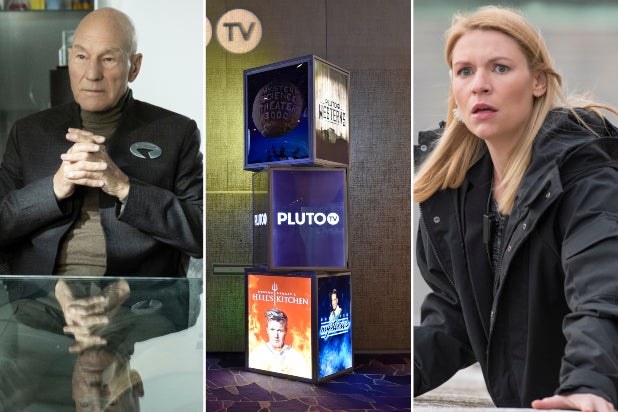 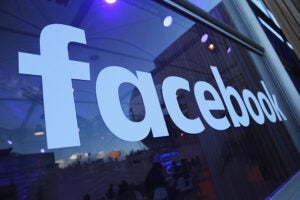 Newly combined company believes its parts are greater than the sum

While its major rivals in the burgeoning streaming space are pooling all their assets into one, big-top offering, ViacomCBS is going against that notion, believing that the individual parts are greater than the sum.

ViacomCBS plans to keep its to main streaming offering separate, pollinating CBS All Access with content from Viacom networks like MTV and Nickelodeon while also beefing up its Showtime streaming service with Viacom’s Paramount films. In addition, the company will still continue its ad-supported streamer Pluto TV, continue the kids-oriented subscription service Noggin and go ahead with the fall launch of BET+ as yet another subscription product.

“We look at this as an opportunity to attack a consumer market, which is segmenting,” Viacom CEO Bob Bakish said during a call with analysts on Tuesday to discuss the merger. “There’s a free part of the market. There’s obviously a subscription part.”

But one analyst argues that ViacomCBS could be missing a chance to supercharge CBS All Access into a real player in the streaming game. “It seems to make perfect sense to combine everything. That’s why you buy other assets,” Paul Dergarabedian, a senior media analyst at Comscore, told TheWrap. “In most mergers like this, that’s the whole play: the combining of the assets to create one massive, more powerful entity.”

CBS has propped up All Access with a massive catalog of TV shows including “I Love Lucy” and “Frasier,” along with original programming like “Star Trek: Discovery” and Jordan Peele’s “Twilight Zone” reboot. Viacom features a stable of cable networks like MTV and Nickelodeon, along with the Paramount film and TV library. Rolling all of that, including Showtime, into one big streaming offering has the ability to transform All Access into a potential streaming powerhouse.

CBS currently has 8 million subscribers between All Access and Showtime — while the company doesn’t break those out individually, executives have said it’s fairly evenly distributed — and projects that number to hit 25 million combined by 2022. (Viacom has never disclosed the number of Noggin subscribers.) That is still a far cry from the more established players in the streaming market: Disney’s Hulu already has 28 million, while Netflix rules with 60 million U.S. subscribers (and 151 million worldwide).

Another analyst argued that Pluto TV, which Viacom bought earlier this year for $340 million, could be used as a “freemium on-ramp” that could funnel subscribers into other services like CBS All Access, Showtime, Noggin and the upcoming BET+.

In a research note on Wednesday, Needham analyst Laura Martin said that Pluto — which already has 18 million monthly average users — will “accelerate SVOD sub growth, especially because ViacomCBS will have a library of 3,600 films plus 140,000 TV episodes.”

ViacomCBS could look to follow Disney’s playbook: Create a bundle offering so consumers have a one-stop shop. Last week, Disney said it would offer all three of its streaming options — Hulu, Disney+ and ESPN+ — for $12.99 a month, which was described by one top executive as “the best value in America.”

But that approach could put a dent in ViacomCBS’ streaming revenues since CBS All Access currently charges $6 per month (with an ad-free option for $10), Noggin runs $8 monthly and Showtime alone is $11. (The company has yet to set the cost of BET+.)

Pricing could become a bigger factor media giants as the streaming market is getting more and more crowded. Apple and Disney will launch their own direct-to-consumer video offerings this fall, with WarnerMedia and Comcast following suit next year. There are only so many consumer dollars to go around. The breakdown of the cable bundle had meant consumers have to pay individually for multiple content options.

The last few years have made consumers wary about too much consolidation. AT&T, already owners of DirecTV, bought Time Warner, which includes HBO, Turner and Warner Bros. Disney essentially bought an entire competitor when it gained the film and TV assets from 21st Century Fox for $71.3 billion. The Viacom-CBS deal now means the CBS broadcast network, cable channels like MTV and Nickelodeon, and the Paramount film and TV studio will be under one roof.

Keeping the brands separate, or at least making them appear separate, could have its own value. At least, that’s what Bakish and CBS chief Joe Ianniello believe. “We also believe in brands and brand identities,” Bakish said. “In terms of synergies [between the streaming services], I wouldn’t focus on that. This is a growth opportunity.”

If nothing else, ViacomCBS adds even more intrigue into what will be the biggest media story for the foreseeable future. Dergarabedian said others will be paying attention: “If they have a longer term strategy that can make this work, then that will be a strategy that others will adopt in the future.”

Does ‘In the Heights’ Have a Post-Credits Scene?